What is 'Law and Economics' 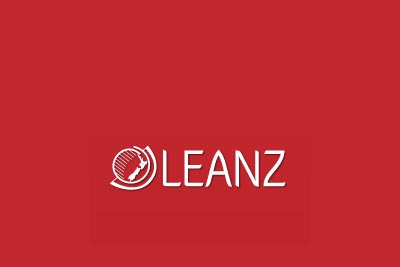 What Does LEANZ do

LEANZ is an organisation dedicated to the advancement in New Zealand of the understanding of law and economics. It provides a forum for the exchange of information, analysis and ideas amongst those with an interest in this form of analysis. That interest may be practical (for example, the field of law and economics is very relevant to many aspects of the practice of law, public policy and consultancy), or it may be more academic.

Lawyers may benefit from obtaining a greater understanding of economic analysis as applied to the law. Economic principles can provide a coherent structure for tying together diverse areas of law. Economists can obtain a better understanding of the importance of legal and constitutional issues and the complexity and subtlety of the common law. Case law provides economists with a vast pool of interesting puzzles.

Members of LEANZ include:

LEANZ is a registered charity: our registration number is CC42678. LEANZ was founded in 1994 as an incorporated society.

Our overall objectives include:

Our specific goals include:

The beginnings of LEANZ trace to a seminar presentation in April 1993 by Sir Ivor Richardson (then of the Court of Appeal), hosted by the Law Commission, on Law and Economics. Out of that event followed discussions around the idea for an organisation to develop and promote what was, at that time, often seen as a peculiarly North American approach to legal analysis.

Sir Kenneth Keith and Richard Sutton at the Law Commission were early supporters and luminaries, as was Adrienne von Tunzelmann at the Department of Justice, and Alan Bollard (then Chair of the Commerce Commission).

During early 1994 over 60 people, representing a balance of legal and economic and public and private sector backgrounds, expressed positive interest in the activities of a Law and Economics Association.

The inaugural committee of 1994 included as officers and organising members of LEANZ:

Matthew Palmer, and Stephen Franks were instrumental in getting a group together to meet in the early days and, as evidence of LEANZ’s longevity and relevance, have returned to be actively involved in recent times. Terence Arnold, now a judge of the Supreme Court, is the current Patron. Our Patron for the best part of 20 years, Sir Ivor Richardson, sadly passed away in December 2014.